Why We Fight for Flathead Wildlife

This is why we fight for wildlife habitat and public access.

Over the last three years Flathead Wildlife, the Montana Wildlife Federation and a host of other groups supported the acquisition of the Bad Rock Wildlife Management Area (WMA). Located near Columbia Falls, the 772 acre parcel was owned by Glencore/Columbia Falls Aluminum Company. Bounded by the Flathead River, the property was relatively undeveloped and hosts a variety of wildlife. The Flathead Land Trust led the effort to raise the $590,000 matching funds for the purchase, FWP’s Habitat Montana contributed $2.5 million and LWCF made up the remaining $4 million. The acquisition was approved by the FW Commission and received final approval by the State Land Board in November, 2021. So instead of becoming a high priced subdivision, the area will remain as wildlife habitat and a migratory corridor. 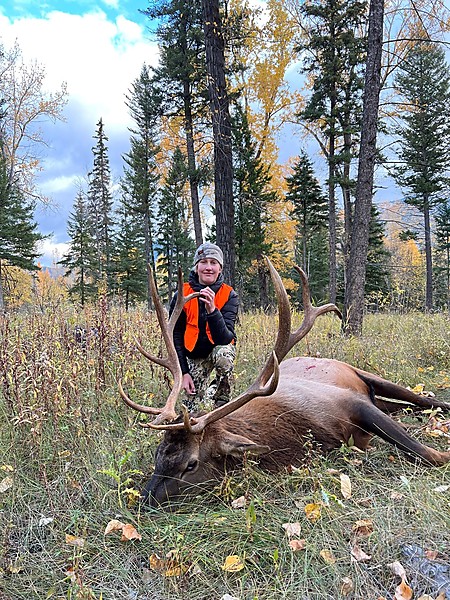 Due to the relative small size and proximity to Columbia Falls, FWP manages the general hunting season for youth hunters by reservation only to control pressure. Here’s one of the first youth hunters, 13 year old Schafer VandeVoort, in the new WMA with a beautiful bull elk.